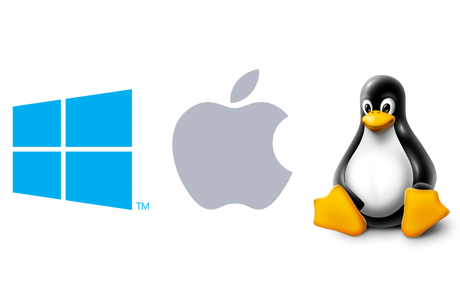 Another thing you need to understand is the fact that if there are data and information in your old system that you intend to keep then you better save it in an external device. In most cases when upgrading to a new version of operating systems all the data that is stored in the computer will be lost. However there are certain types of upgrades that will only affect the operating systems and will have no effect on the data stored. Of course, there are simple solutions with external hard drives or cloud storage to ensure that your date is saved. 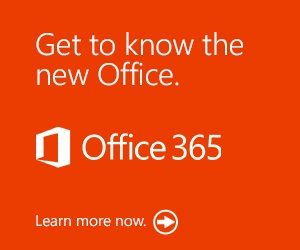 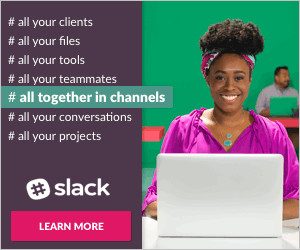 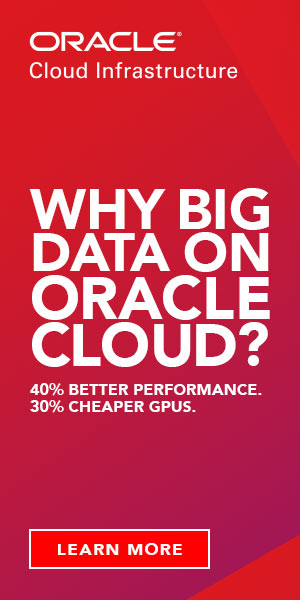